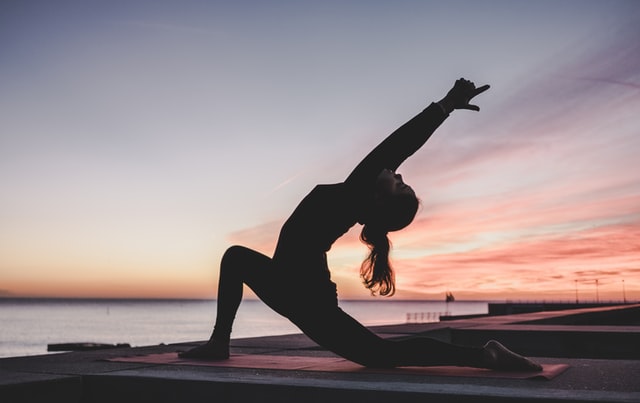 Yoga has gone a long way since it was originally introduced in the West in the nineteenth century, becoming the global phenomenon that it is today. Although its roots are obscure, a Rappler article states that yoga spread to a wider public when Hindu guru Swami Vivekananda established the practise based on the Yoga Sutras, … Read more

Clairvoyants NZ is the best place to find reliable and accurate clairvoyant and psychic readings throughout New Zealand. Welcome and browse through our wide variety of amazing and wonderful clairvoyants, psychics, tarot readers and more!